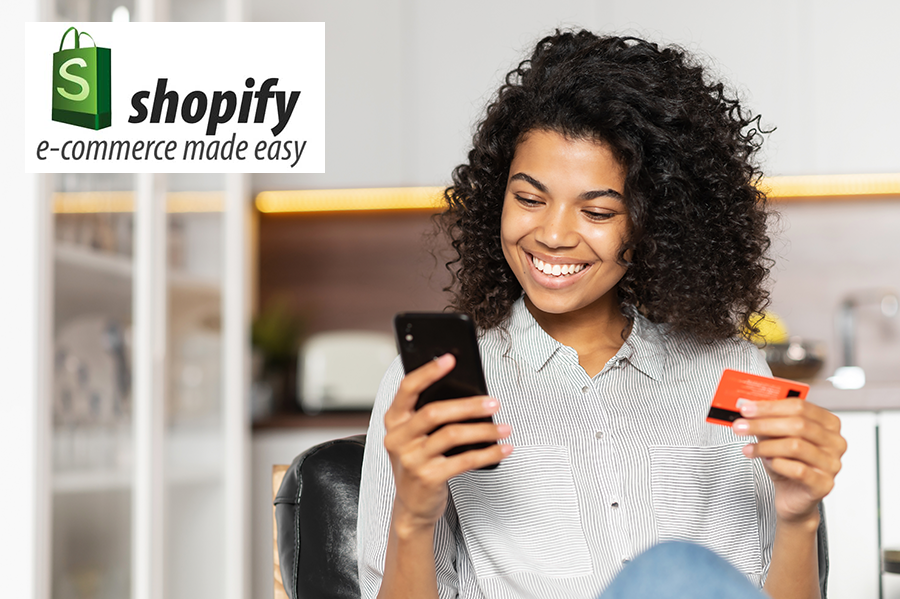 Let's have fun starting our own business. Children aged 7-17 will learn about the world of business in our Entrepreneur series. 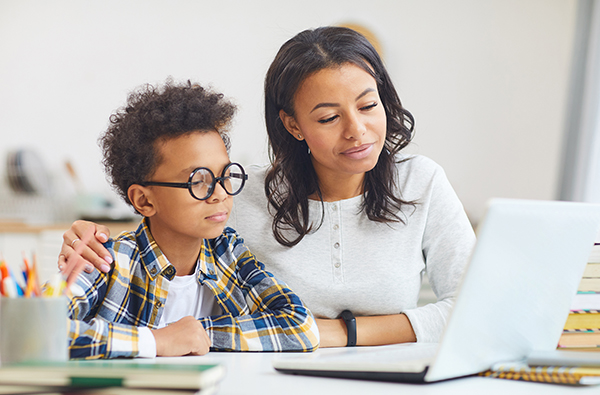 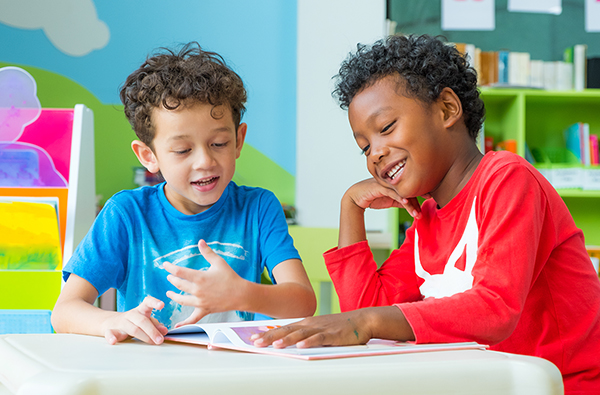 Offering in person and online career and life skills training.

Your charitable donations go to the cost of supplies and resources.

What We Are About

Rebuilding Together: Contributing our collective talents to heal and empower communities through 21st century vocational and technical training and development.

(The Education Challenge: A New Educational Paradigm for the 21st Century, delivered August 3, 2008)

Entrepreneur Series -Build Your Own Online Shopify Store In 30 Days

The Let’s Learn and Play – How YOU Can Become an Entrepreneur is designed to teach and inspire our next generation of entrepreneurs. Children will learn valuable life longe skills. The series is open to children aged 9 – 17. Class Information Ticket costs include a course digital workbook &…

WHAT IS AI? Artificial intelligence (AI) makes it possible for machines to learn from experience, adjust to new inputs and perform human-like tasks. WHY LEARN ABOUT AI? The future is here. Artificial Intelligence is beginning to define our lives. From driver free cars to voice recognition devices like Siri and…

The Let’s Learn and Play – Children STEM Educational Series – Jr. Robotics is designed to teach and inspire our next generation of technologists and engineers. Children will learn engineering and programming skills via interactive play. The series is open to children aged 5 – 15. The Let’s Learn and…

Sleep rejuvenates us, but it importance goes way beyond boosting your mood or banishing under eye-circles. Adequate sleep is a key part of a healthy lifestyle, and reduce stress, benefit your heart, weight mind and so much more. Unfortunately, in this fast-paced world it can often be difficult to maintain…

Neurobics don’t require paper and pen or isolating yourself with puzzles. Everyday life is the Neurobic Brain gym. They can be done anywhere, anytime in offbeat, fun and easy ways while you’re getting up, commuting, working, eating, shopping or relaxing. They are designed to help the brain manufacture its own…

Learn how to make money by setting up your own e-commerce Shopify store quickly, easily and at a low cost. Training Information Location: 5260 Griggs Rd, Houston, TX 77021 Date: 11/17/2018 Time: 2:30pm – 4:30pm ENROLL NOW Who is this e-Commerce training course for: Anyone who wants to start an…

Get a detailed overview of how to make money as a Work From Home Entrepreneur. Training Information Location: 5260 Griggs Rd, Houston, TX 77021 Date: 11/10/2018 Time: 2:00pm – 4:00pm ENROLL NOW   Who is this e-Commerce training course for: Anyone who has an online business but needs tips on…

This training will prepare youth age 10 – 17 to shape A.I. solutions…